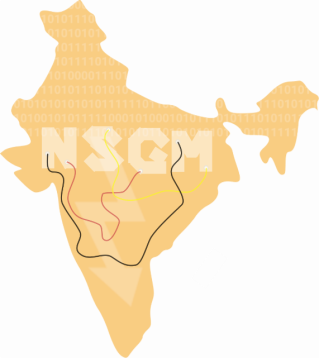 In 2015 India’s Ministry of Power established a National Smart Grid Mission (NSGM) with a total outlay of INR 980 crore. The aim of this mission is to unify existing government-led smart grid activities in India (MoP India, 2015b). Those activities show that, like several western countries already did before, India also wants to hop in on to the development of IT-enabled electricity grids. With already several smart grid pilot projects over the country, an institutional framework, i.e. the NSGM, and an India Smart Grid Forum, the country intends to combat the problems that have plagued its electricity grids from the beginning. END_OF_DOCUMENT_TOKEN_TO_BE_REPLACED